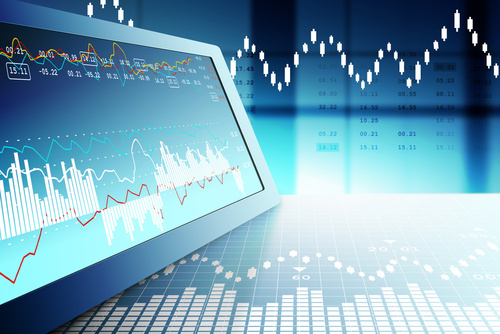 Multiculturalism and the influence of different nationalities on our society is now woven into the fabric of everyday life in Australia. Recent market and economic events suggest that this international flair is broadening its influence on the Australian economy as well.

The Reserve Bank of Australia has delivered consecutive interest rate cuts of 25 basis points over May and June. Continued low inflation, high unemployment and low business and consumer confidence were the catalyst for ending month of speculation and delivering the cuts, underlining a weakening Australian economy. It would appear that Australia has fallen into the economic quicksand, and perhaps domestically it has. The effects of International markets, however, continue to have major implications for the Australian economy.

The ASX200 has continued to rally away to near record levels despite the sluggish domestic economy. Low bond and fixed interest yields has led to a surge as investors looking for higher returns in the stock market. Another driver for our stock market performance has been overseas markets, particularly the United States and China. The trade war between the two powerhouses of the world economy while easing, has yet to be resolved., Tensions of the past however, have seen a corresponding decline in Australian stock markets. News reports of escalating tensions have generally resulted in a negative stock market performance. This suggests that while the Australian market can withstand a decline in domestic activity, it cannot tolerate a potential international market slump.

Australian exports to China are now higher than our total Australian retail industry. The retail sector contributes 4.6% of our GDP, while goods and services going into China represent 5% of which iron ore exports are an over weighted contributor. This further underlines Australia’s reliance on our international trading partners to prop up our stagnating economic growth. While beneficial to our GDP, this reliance may also present a few potential problems:

The recent interest rate cuts have been welcomed by borrowers, adding more money into their hip pocket. While great for homeowners, the response from international money markets and investors is not as positive. Bond yields have plummeted, which has resulted in little demand for Australian denominated bonds. This has resulted in a corresponding drop in demand for the Australian dollar.

The Australian dollar has dropped below the 70c US barrier and there is continued pressure for it to drop further. This is a win for our exporters with favorable exchange rates for international buyers of Australian goods. It is not so favorable, however, for importers, where costs of overseas goods and services has risen. This low interest rate and potential increase in exports should further strengthen our $6 billion trade surplus.

If you have any questions on how this may effect you, give the team a call and start a conversation today.