Virtual currencies, or cyber currencies, are both a medium of exchange and a store of value, just like traditional money.
02 4058 3050
steve@stevemayfs.com.au
Start a conversationFind us
Facebook
LinkedIn
YouTube 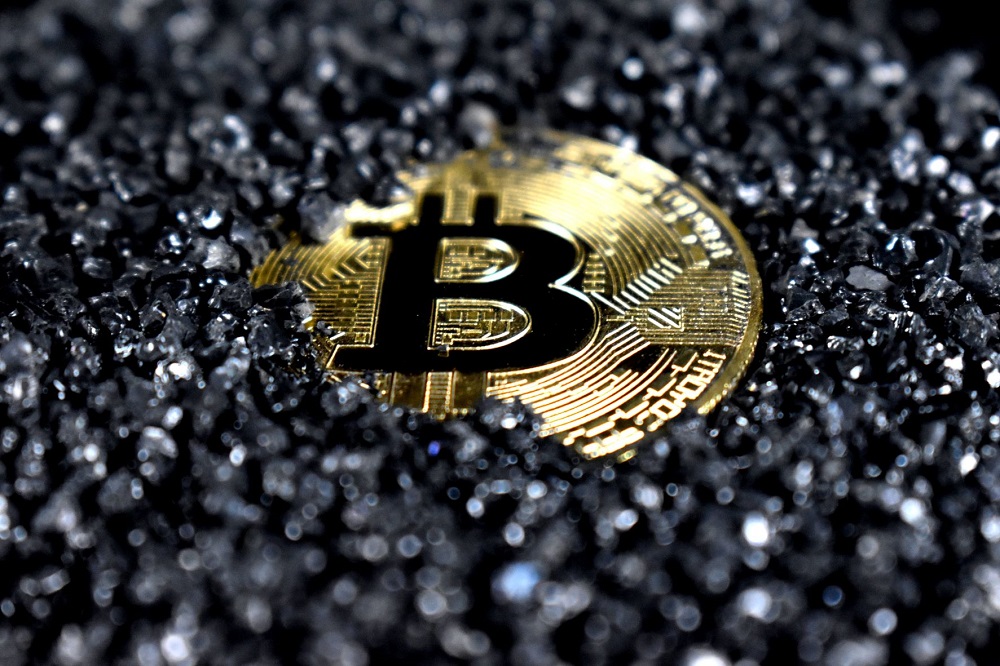 Trading in virtual currencies requires membership in an online community connected by appropriate software, with the value usually being determined by a computer algorithm or simple supply and demand.

Virtual currencies are not considered legal tender in most countries, however some, including Australia, do allow purchases using this alternative money.

Virtual currencies appeared in the 1990s with names like Digicash, Flooz and Beenz, but most failed for various reasons. Bitcoin originated in 2008 and with the present value of Bitcoin at approximately $838 billion, it is currently the most popular and widely used.

An understanding of Bitcoin and other crypto currencies provides a guide to the common features of virtual currency systems.

Bitcoins are produced by computers known as ‘miners’ that are programmed to solve complex mathematical algorithms. Successful miners (the people running these computers) are rewarded by being given a block of 25 Bitcoins. The complex system of algorithms awards one block of coins approximately every 10 minutes. A total of 21 million Bitcoins are to be created with almost 18.8 million currently in circulation.

Transactions occur with an order being sent electronically from one wallet to pay Bitcoins directly to another wallet. These transactions are verified by comparing the private encryption key of the payer with the corresponding public key. All transactions are stored on ‘ledgers’ – other computers dispersed throughout the internet.

Cyber currencies can be used to purchase the full spectrum of goods and services, from books to houses. Well-known merchants accepting Bitcoin include Amazon, PayPal, Ebay, and even Subway.

The Grayscale Bitcoin Investment Trust is a managed fund investing exclusively in Bitcoins. The millionaire Winklevoss twins are also proving the investment value of virtual currencies, having established an exchange in New York, trading US dollars for Bitcoin and vice versa.

As with all investments, cyber currencies can be subject to speculation. Trading in Bitcoin saw its value quadruple during 2017, then fall by 83% a year later only to experience growth of over 1,350% by August 2021.

Virtual currencies offer numerous advantages over legal tender. For example, as personal details are not linked to a payment in Bitcoin, it can protect against identity theft. Also, there are no fees associated with buying or selling using Bitcoin.

But there are some risks.

A lost bank PIN can be replaced, but losing your Bitcoin private key or deleting your wallet without a backup means you can permanently lose all Bitcoins associated with that key or wallet. This happened to one user in the UK who left his private key on a hard drive which was accidentally thrown out and ended up as landfill. Over the years he has watched the value of those lost “coins” appreciate to millions of pounds. Similarly, a San Francisco man has forgotten his password, putting at risk around $240 million worth of Bitcoins.

Virtual currencies aren’t for everyone, but they do have an interesting story.

Previous post The foundations of a wealthy lifestyle Next post How much should I have in my emergency fund?