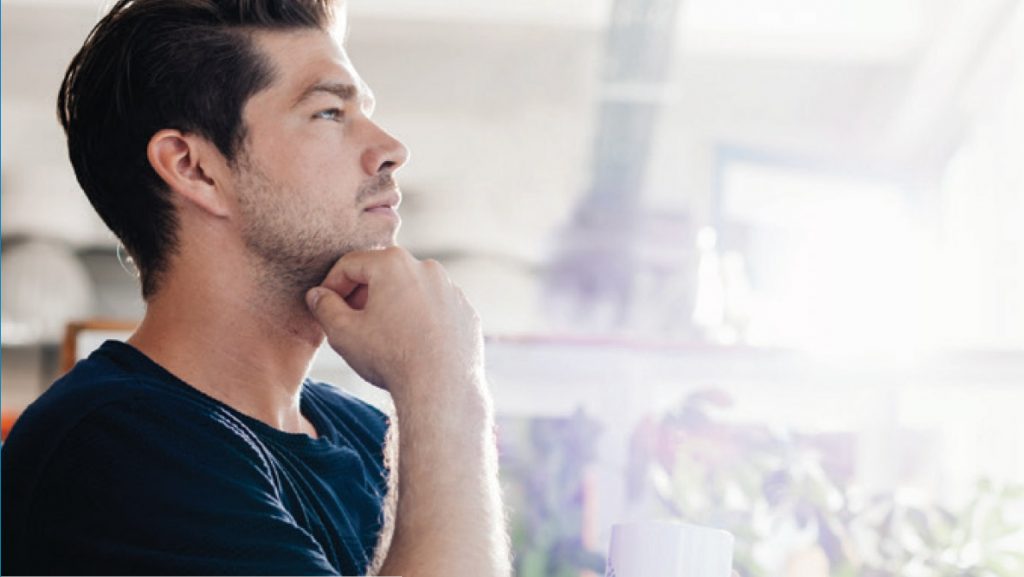 How to Deal with Financial Stress

Close to one in three Aussies is feeling the pinch financially, with money worries reportedly leading to sleep loss, conflicts in relationships, isolation, as well as a range of other things. i

Findings from the research

Statistics from the Financial Stress Index revealed the following about financially- stressed Aussies: i

Actions that could help turn things around

Writing down what you earn, owe and spend could help you to create a workable budget, and at the same time let you quickly identify areas where you could be saving.

Save a bit of money regularly

Even a small amount of cash deposited on a frequent basis could go a long way towards your savings goals. In fact, 41% of Aussies say they save just a little at a time. iii

Credit cards are handy but they’ll often cost you as they typically charge high interest rates on top of the amount you’ve already taken out.

Put some emergency cash aside

This will help next time you bust your phone or need a last minute trip to the dentist. Plus, an emergency fund means you won’t have to rely on high interest borrowing options.

Talk money with your partner

One in two Aussie couples admit to arguing about money iv, so if you haven’t already, sit down and make sure you’re on the same page, and that both parties’ goals are being considered.

You more than likely have several product and service providers, and figures show you could save more than a grand annually on energy alone just by switching from the highest priced plan to the most competitive on the market. v

Consider the value of a back-up plan

Whether it’s life insurance, income protection (which provides up to 75% of your income if you can’t work due to illness or injury), or contents insurance to cover items that may be lost, damaged or stolen, there are a range of insurances that could help should the unexpected happen.

Care about your future income

The government’s Age Pension alone is unlikely to be able to cover a comfortable or even modest lifestyle in retirement vi, so putting a little extra into super could reduce the potential of further financial stress later on.

Where to go for assistance

If you or someone you know are feeling financially stressed, there is help and information available. We are always here to assist. Alternatively, visit the beyondblue website or phone Lifeline on 131 114.

Previous post Lessons from the Blue Zones: Secrets of a Long Life Next post How Much Super Should I Have at my Age?