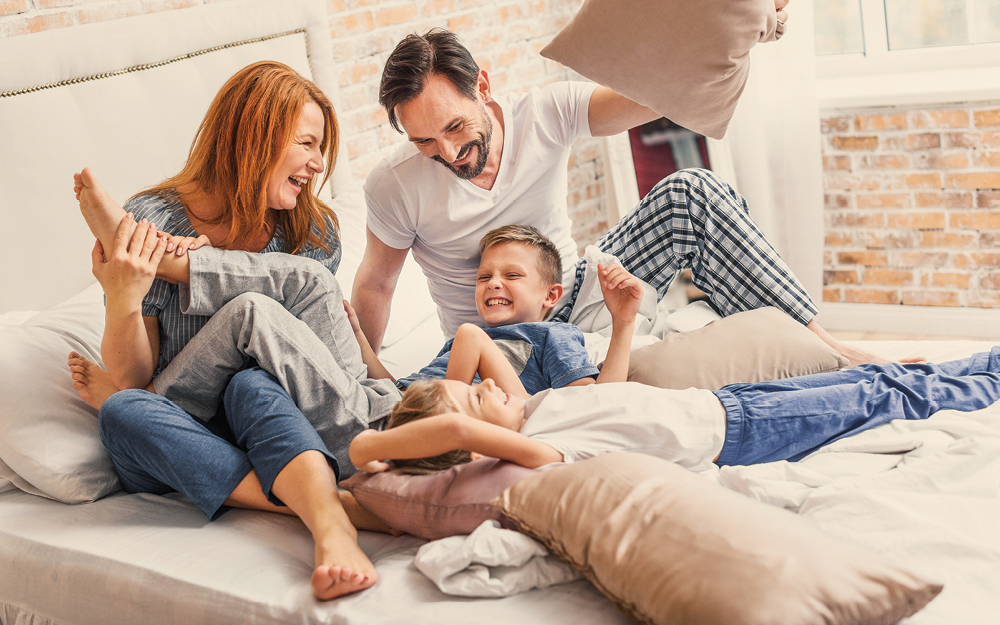 A read through the swathes of motivation literature will reveal that a ‘Life Changing Event’ is often the catalyst for other change in our lives. Some of these events can be positive; the birth of a child, meeting that special someone, securing a career changing job or being introduced to a life-long mentor.

Events which illicit the highest motivational force, however, are most often negative events. Events such as death, health issues, injuries, marital breakups, severe financial stress and job losses to name but a few. These can inspire great change in our lives;

All of these are significant events which have caused a positive change in these people’s lives. The problem is that they are now doubling down. They are dealing with two major events instead of one.

By not waiting until a ‘Life Changing Event’ to make these changes, then the outcomes could have been very different.

In some of these examples, not procrastinating, and taking action early prevented the negative event from occurring at all. They were also much better prepared to deal with the event if it did occur, knowing that they were in a secure position. Don’t wait for a negative event in your life to spur yourself into action. You may end up taking on twice as many challenges.

To get on the front foot against negative life events, give Steve May Financial Services a call and start a conversation today.