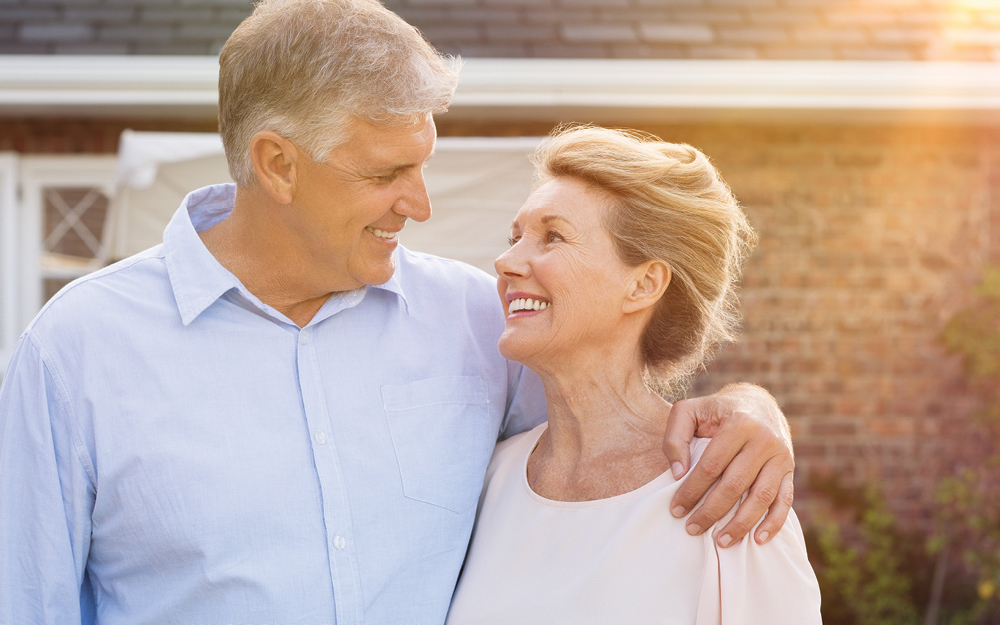 Make the most of the current super caps

John, aged 65, and Jane, aged 60, are both about to retire. John has super assets totalling $2 million and Jane’s super balance is $300,000. Because neither have made a non-concessional contribution (NCC) recently, the three-year bring-forward rule hasn’t yet been triggered.

That means John and Jane have the chance to take advantage of the currently higher contributions caps and boost their super a lot more than they’ll be able to once the rules change on 1 July 2017. And the benefit in boosting their super now is that more of their money will have access to super’s beneficial tax rules than when the new rules come into play in the new financial year.

John and Jane’s retirement plans involve converting their accumulated super money into account-based pension accounts which will provide them with regular income to support their retirement lifestyle.

However the new rules introduce a pension-transfer cap which means that from 1 July 2017 no more than $1.6 million can be transferred into an individual’s retirement pension account.

With $2 million in super, John will exceed the cap and will therefore be unable to transfer all of his accumulated super into an account-based pension. John would need to leave about $400,000 in the superannuation accumulation phase or take the money out of super altogether and invest it outside (and subject to his marginal tax rate).

John and Jane had read in the paper about the introduction of the pension cap. They were unsure how they may be affected in retirement.

And because they visited their financial adviser early enough, they were able to consider the various options in dealing with John’s $400,000.

The value of advice

The financial adviser shows John and Jane how to work within the new rules and share money across their two superannuation accounts. The adviser recommends that John make use of a re-contribution strategy before 30 June 2017.

The re-contribution strategy enables John to withdraw up to $540,000—comprising three years’ worth of NCC contributions under the bring-forward rule—from his super fund and deposit it as a spouse contribution into Jane’s super fund.

Under the guidance of his financial adviser, John withdraws $500,000 and uses it to make a spouse contribution into Jane’s super fund.

John’s account balance falls below the $1.6 million cap to $1.5 million. Jane’s balance increases to $800,000. The result is that all of John and Jane’s combined superannuation monies can be transferred into account-based pensions and accessed as income without any money needing to be taken out of the tax-friendly super environment.

If John had not undertaken the re-contribution strategy until after 30 June he would have been limited to contributing a maximum of $300,000 into Jane’s super fund, and would have been required to withdraw the excess super money from the super environment or leave it in the accumulation phase.

From 1 July, you’ll be unable to put as much money into super as you can right now. So unless you thoroughly understand all of the opportunities you may have right now, and the incoming restrictions, it’s important to start a conversation with us today. We can help you consider your own circumstances in light of the new rules.

Be sure to act now, before it’s too late.

Previous post What financial records do I need to keep? Next post Make technology work for you