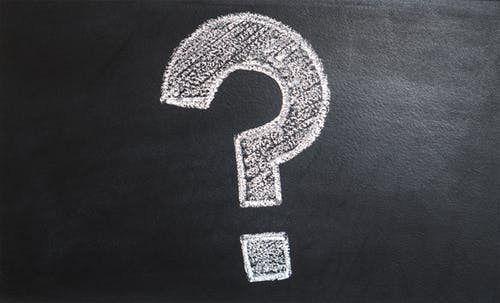 Pay off your mortgage or put money into super? It depends.

May 8, 2020Home Loans, SuperannuationSteve May

A question often asked in social media forums concerns whether it would be best to pay extra off the mortgage or instead pay the extra into superannuation.

The answer, as always, is “it depends”.

There are many issues to consider, of which some are known and some are unknown. Some of the questions to ask yourself are:

To give you an idea of how much it can “depend” on different variables, take a look at this example.

Mary has a mortgage with $500,000 owing and she is repaying $611 per week at an interest rate of 4%.  If Mary were to increase her repayments to $711 per week then her loan will be paid out in 19 years and 7 months instead.  Great result.  She can’t be assured that interest rates will remain at 4% though.  Movements in rates either up or down will have an effect on the outcome of course.

Mary thinks she might be better off keeping her mortgage payments at $611 per week and putting the $100 net per week into her super fund instead.  Based on a starting super balance of $250,000, Mary earning $80,000 per annum and the super fund returning 6.5% her super will increase by roughly $200,000 over the 19 years and 7 months.  Note that her remaining mortgage balance would be $172,000 though.  Overall it seems she would be about $28,000 better off by pursuing the superannuation strategy.

However, if the superannuation return was only 4.5% over the 19 year/7 month period she would actually be around $10,000 worse off.

So it’s definitely not a simple question.  It really does “depend”.  Get good advice which takes your personal situation, risk profile and goals into account  Don’t rely on the well intentioned recommendation of social media armchair experts.

If you would like to discuss your options regarding superannuation or home loans, give the team at Steve May a call and start a conversation today.

Previous post So you’ve been asked to go guarantor on a loan? Next post Positive Gearing and Negative Gearing Explained