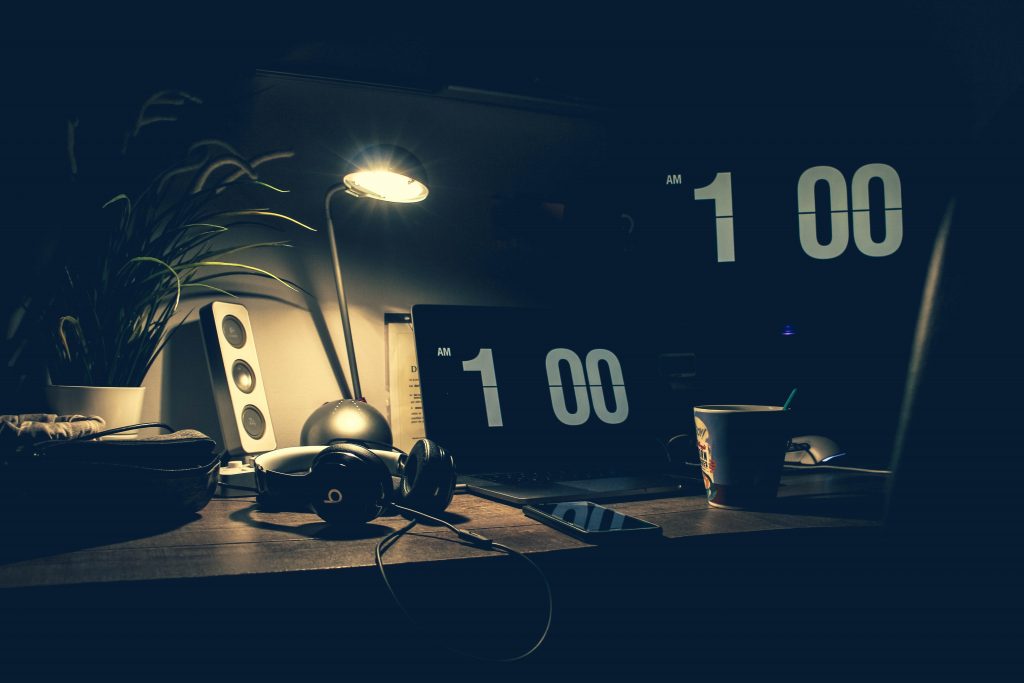 As a person who has worked shift work for many years, I was always amazed at how being tired basically just became normal. I often hear people say that it is a ‘routine’, that once you do a few night shifts that they become easier, and they are right, they do become easier. It’s not because you acclimatise or because you ‘learn’ how to sleep during the day or function on less sleep, its because feeling tired and crappy just becomes normal. It was not until I took some leave and slept, ate and functioned like a normal person that I realised just how much better I felt when I was not doing shift work. That’s why it was always so hard to go back to work.

Its not just shift work that has this ‘normalisation’ process happening. People working in jobs they don’t particularly like will be bothered by it until that feeling of dislike just becomes normal, then it won’t bother them as much. People who maybe unmotivated, overweight or just sit and watch TV have generally become that way because they have conditioned themselves to believe that this is normal. People who don’t have much money or savings will not worry too much after a while, because being broke just ends up feeling normal.

Now, everyone can use this ‘normalisation’ process to change any of their habits because its most likely the ‘normalisation’ process which got you into it in the first place. Let’s take savings for an example; pick something which you spend money on regularly which you don’t really need. It might be take-away food, a pay TV subscription you could probably do without, or those ‘sale items’ which are too good to pass up. Instead of spending the money on your chosen item, simply put it in a savings account. Sure, there will be a period of “I don’t want to go back to work” feeling of dread that you have given something up, but not having this will become your new normal. The best bit however, is that to balance your feeling of dread, you will gain a feeling that you may not of had for a long time, similar to my holiday feeling, in that you will remember how good it feels to have some money tucked away, to be in control of your spending and to have power of your financial decisions.

I promise you, if you can make that sacrifice, remember what it feels like to have that financial security, and make this your new normal self, you will never want to go back to the old you.

If you’d like more information on saving or budgeting, start a conversation with us today.