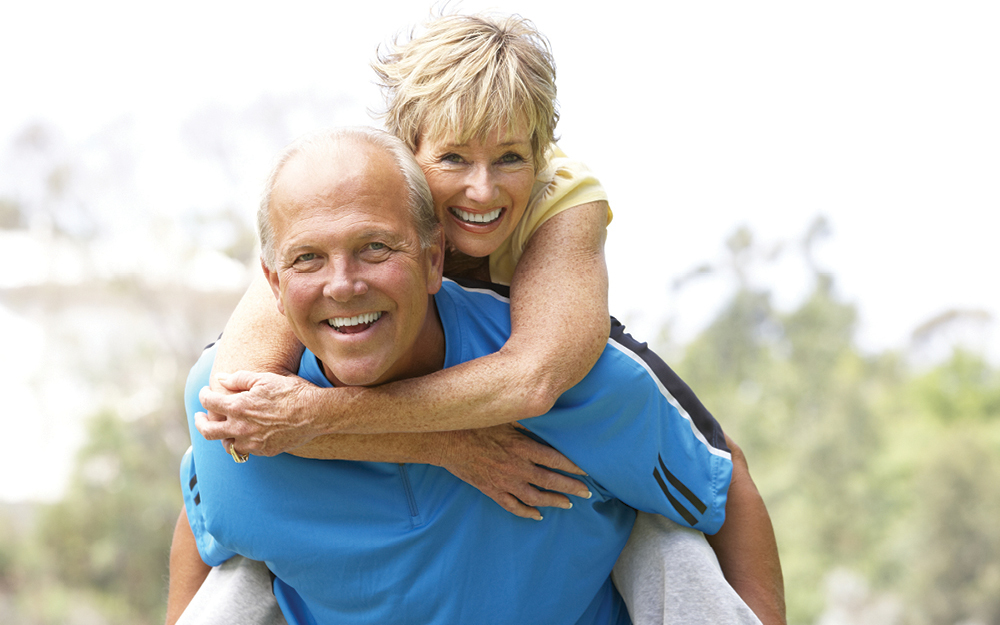 Retirement Ain’t What It Used To Be….

Once upon a time Australians got to age 65, stopped working, retired, did a trip or two and hoped they lived past their mid 70’s. Those days are gone.

Many of the 3.6 million Australians who have already retired are living longer, staying healthier and contributing to their communities well into their 70s and beyond. This might mean some combination of working for longer, supporting a local cause, seeing the world and spending lots of quality time with the grandkids.

That’s why financial planning for your retirement must be grounded firmly in your own realities. The amount of money you’ll need to fund your lifestyle depends on a range of factors including where you live, the state of your health, whether you’re in a relationship and desired levels of discretionary spending.

Citing research from various Australian universities, Milliman’s Retirement Expectations and Spending Profiles 2019 indicate that how you live is partly determined by where you live. People in Canberra, for example, spend more than 15 per cent above the national average, while those in Hobart are more than eight per cent below it. Living in the city really is more expensive than living in the country with an almost 11 per cent difference by the later years of retirement.

The location factor is not just relevant for city versus country living. Assessing expenditure in individual suburbs also paints a different picture of retiree behaviour, with Milliman research showing double the spend in Sydney’s Mosman than in Auburn.

For most older Australians, average spending on discretionary categories like leisure and travel are higher in the early years of retirement but decrease as health issues arise. So it should come as no surprise that healthcare spending is the one spending category that bucks the trend and increases on average throughout the retirement years. Medicare helps but there are still out of pocket expenses for specialist appointments and pharmaceuticals that need to be factored in.

Older Australians have a tendency to cut their cloth according to their means. Beyond essential spending on food, shelter and clothing, they allocate discretionary spending to the things in life they enjoy most.

It’s never too late to take action but there’s no substitute for professional advice when it comes to navigating complexity and minimising uncertainty in your financial future. There’s no average Australian but there are millions of individual stories to be written. What’s yours going to be and how can your adviser help?

To discuss your retirement planning, give the team at Steve May a call and start a conversation today.

Previous post How Well Do You Know Your Super? Next post Beat Scammers At Their Own Game