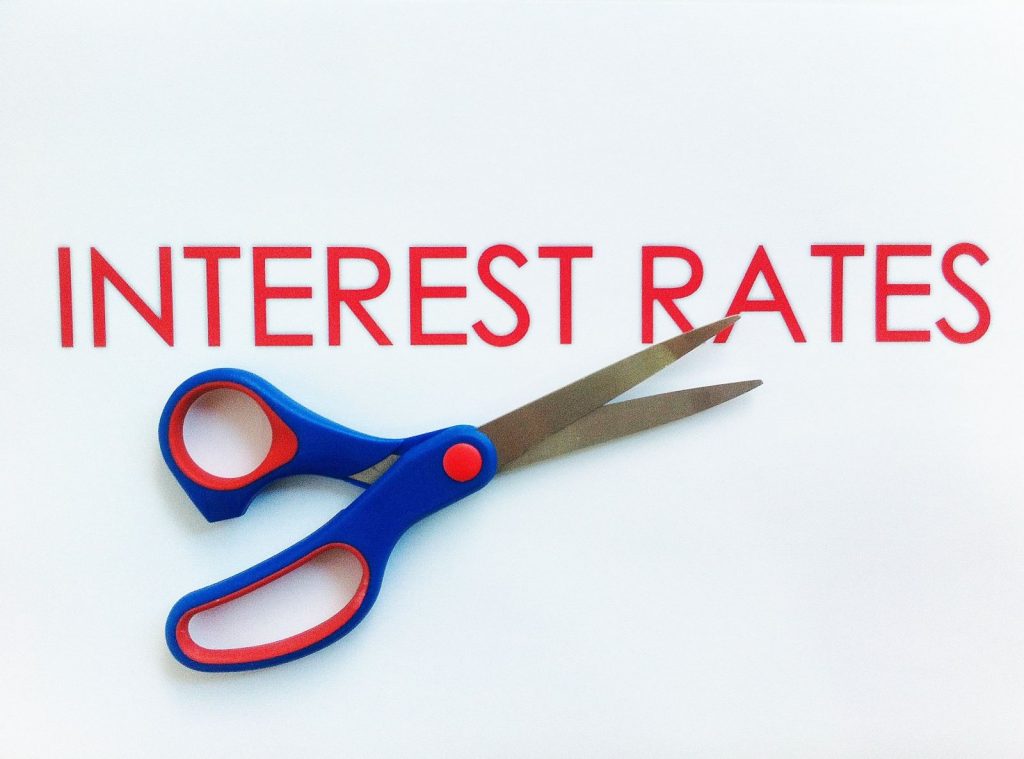 The Prospect of Negative Interest Rates: Are We Doomed?

In an attempt to stimulate economic growth the Reserve Bank of Australia has slashed interest rates at an accelerated rate. With news headlines covering the prospect of negative interest rates, what does it mean? Who benefits and who loses?

Well the obvious winner is the indebted Australian with a mortgage or some form of personal loan, which let’s face, it is the majority of working Australians. They get a cheaper loan, freeing up cash flow to spend or make additional repayments off their loan(s). The Government and Reserve Bank are hoping they do the former in attempt to stimulate economic growth.

The savers, the ones putting the pennies in the bank. However, even before we potentially spiral into an official negative interest rate environment I take a slightly different view and believe Aussies have been getting negative rates of return on cash savings for quite some time, even if their bank was paying them 2% p.a. As I write this, I know I’m personally getting between 0.25% and 1.00% on two of our savings accounts, it is laughable.

If I get 2% interest, I need to pay tax, and conservatively that’s going to be at a rate of 34.5%, This reduces my real rate of return on 2% to a piddly 1.31% after-tax. To compound this, headline inflation is running at 1.60%. Inflation can appear tricky, but broadly it can be described as the reducing value of your dollar. It is effectively factoring in the true increase of our living costs; simplistically the $1 of interest I earn from savings is going to be worth 1.60% less in a year due to the increased costs of living around me. Now, this is where it really hurts. If I factor in Inflation I am truly getting a negative rate of return on my cash savings (my after-tax return less inflation, 1.31% – 1.60%) this gives me a real rate of –0.29% YES! THAT’S A MINUS SIGN.

Savings accounts in my view in this environment are not an investment, nor should you rely on them to be. Cash always has a role, but it is critical to ensure it is playing the right role within your financial house. Do we need to worry about the media hype around the prospect of negative interest rates? I don’t think so and especially if you get the above right. To be frank, savers have been getting the raw end of the deal for some years, and that’s before we’ve hit a true negative interest rate environment.

If you would like to discuss how negative interest rates may effect you, give the team at Steve May a call and start a conversation today.