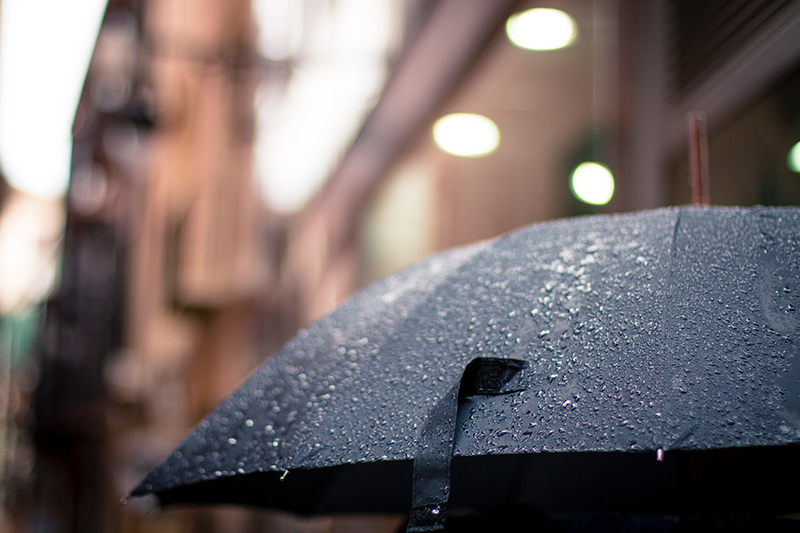 The Ins and Outs of Income Protection Insurance

Income protection insurance is essential for anyone who would suffer financially if they could not earn income from working. This includes single people whose own lifestyle depends on their income, as well as people who have financial dependants, such as parents.

The concept of income protection insurance is simple. You purchase a policy and if you become unable to work due to illness or injury, the insurer will pay you a benefit.

The amount of income to be protected can either be agreed at the time the policies taken out (known as an ‘agreed value’ policy) or can be calculated at the time of the illness or injury (known as an indemnity policy). Either way, the insured person needs to prove to the insurer they were in fact receiving income when they became ill or injured.

Sometimes, an insurance policy will be offered with ‘exclusions’ or ‘loadings.’ As the name suggests, an exclusion is where the insurer stipulates an illness or injury for which they will not pay a benefit. Typically, these are pre-existing illnesses/injuries or illnesses/injuries that have a high probability of occurring. A tradesman with a history of back complaints, for example, will often have exclusions placed on any back-related injuries.

A loading is where the premium is higher due to some specific risk that an insurer has perceived.

At the time that an insurance policy is taken out, the insurer asks you a comprehensive set of questions about your health. The insurer may also ask you to attend a medical examination as well. It is very important that you always tell the truth at this point, as the law generally allows the insurer to avoid payment on a policy where you have not been honest with the insurer.

If you would like to know more about income protection insurance, then please don’t hesitate to start a conversation with us. It is a critical element of many people’s financial plans. Make sure you have considered it in your plans.