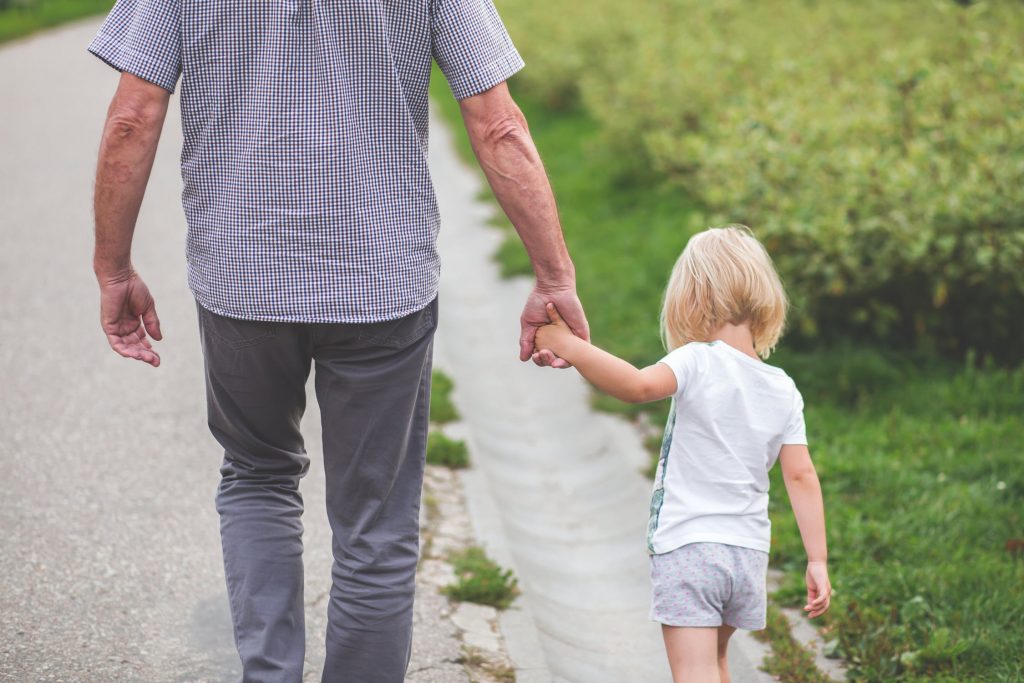 Estate planning is a difficult topic for a lot of people to deal with, and the terminology used can be just as complex to understand. Here, we put some meaning behind some common estate planning words and phrases.

Beneficiary – a person nominated to receive a payout from an insurance policy, superannuation fund or the assets of an estate.

Binding Death Benefit Nomination – a declaration by a superannuation fund member that upon their death, the balance of their superannuation must be paid to the nominated person. The trustees are bound by this instruction.

Codicil – a legal document that amends an existing will without revoking it in its entirety.

Dependent – a person who relies on another; financially, emotionally or in some other capacity.

Estate Assets – assets owned in the name of the will-maker which are capable of being disposed of by a will.

Estate – the assets of the deceased which have not been directly passed to beneficiaries.

Executor – the personal representative or manager of a deceased persons estate.

Intestacy – the situation that arises when a person dies without having a valid will and, as a result, their assets are distributed in accordance with the Government formula.

Joint Tenants – where ownership is shared between tenants and the death of one tenant sees ownership pass to the surviving tenant.

Power of Attorney – a legal document given by a person (donor) that authorises another person (attorney) to act on their behalf .

Power of Attorney (Limited) – a limited power of attorney is authorised for specific transactions only or time period only.

Power of Attorney (General) – a general power of attorney is authorised to stand in the donors place to make financial and legal decisions. Will remain in force until cancelled by the donor, or the donor dies or becomes mentally incompetent.

Probate – the process of providing and registering in the Supreme Court the last will of a deceased person.

Tenants In Common – each tenant owns a defined share of an asset which does not automatically pass to the other tenant upon death.

Testamentary Capacity – the mental capacity required of the will maker in order to make a valid will.

Testamentary Trust – a trust established under the terms of a will that comes into effect upon the death of the will maker.

If you require assistance with your estate planning, give the team at Steve May a call and start a conversation today.