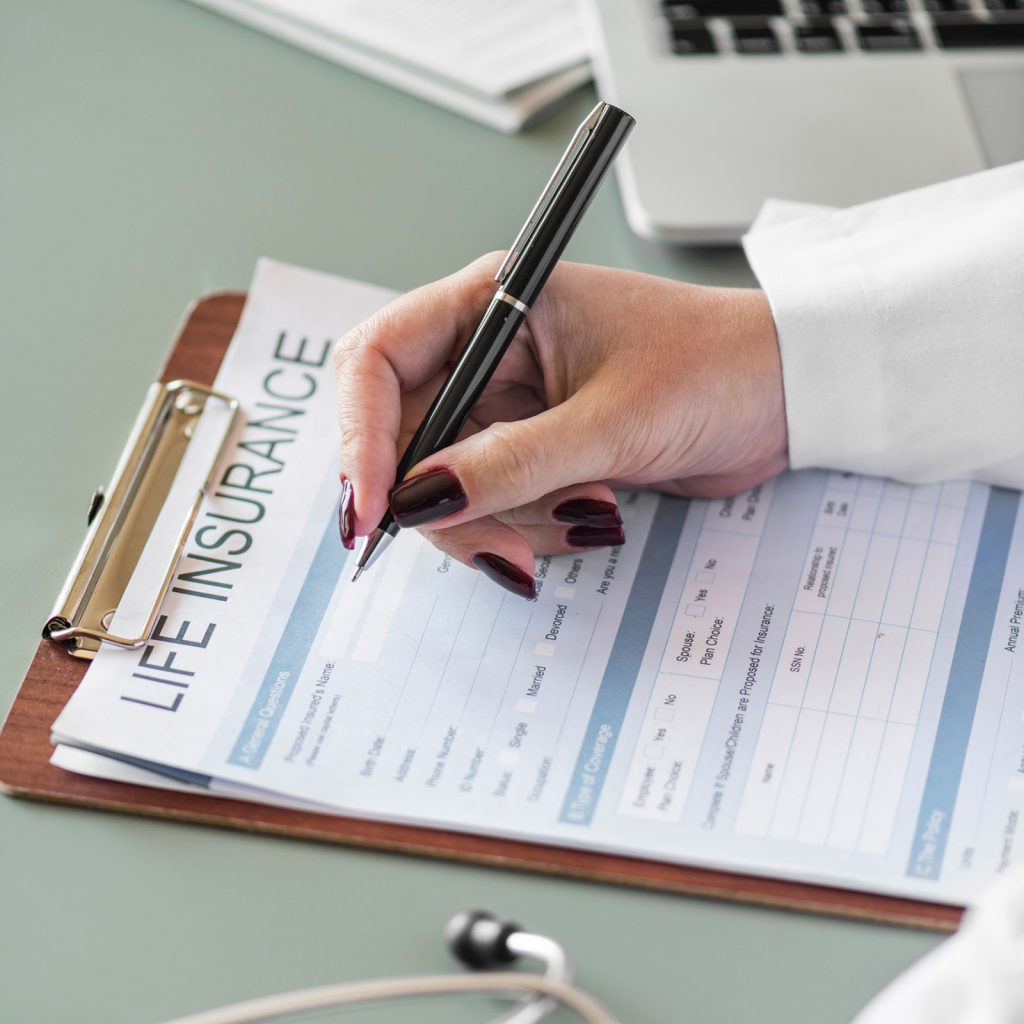 Online Life Insurance – cheap as chips? | Post by Steve May

An acquaintance of mine recently told me how they’d taken out some low cost life insurance through one of those insurers you see advertising heavily on TV these days. Cheap and easy he said. He’s 40 years old and picked up half a million dollars of life insurance for only $29 per fortnight (in my world that equals $63 per month). And he didn’t have to do any medicals – BONUS.

It got me thinking. As a financial planner, one of my goals in life is to ensure people have adequate life and income protection. I’ve seen first-hand the devastating effects death or the loss of income can have on a family financially.

So if it’s cheap and easy to get insurance online it’s got to be a good thing right? When I looked further into it I found that “cheap and easy” is not necessarily as good as it sounds!

My acquaintance is a 40 year old male. He doesn’t smoke and is reasonably healthy in the way most 40 year old males are, a few aches and pains and that investigation he had a couple of years back for a men’s health problem. A normal guy.

$63 per month is affordable for him and he likes the peace of mind of knowing that his family will have money in the bank if he passes away. There’s a mortgage on the house and it would be nice for the family not to have that mortgage if he’s not around. He’s totally overlooked things like Income Protection insurance and Critical Illness insurance, but that’s another story.

I like to see a reasonable amount of certainty when it comes to insurance. I’d normally suggest a person go through the process of applying for insurance the “not so easy” way, by completing a health statement and providing details of their health history so the insurer can make an assessment of what is and isn’t covered before the insurance is put in place. It’s better to know if you’re not going to be covered for something before the event in my opinion.

I guess any insurance is better than none, but I feel my acquaintance has fallen short of the mark on quality and price when it comes to looking out for his family.

If you are having trouble achieving the right balance for you, give the team at Steve May a call and start the conversation today.