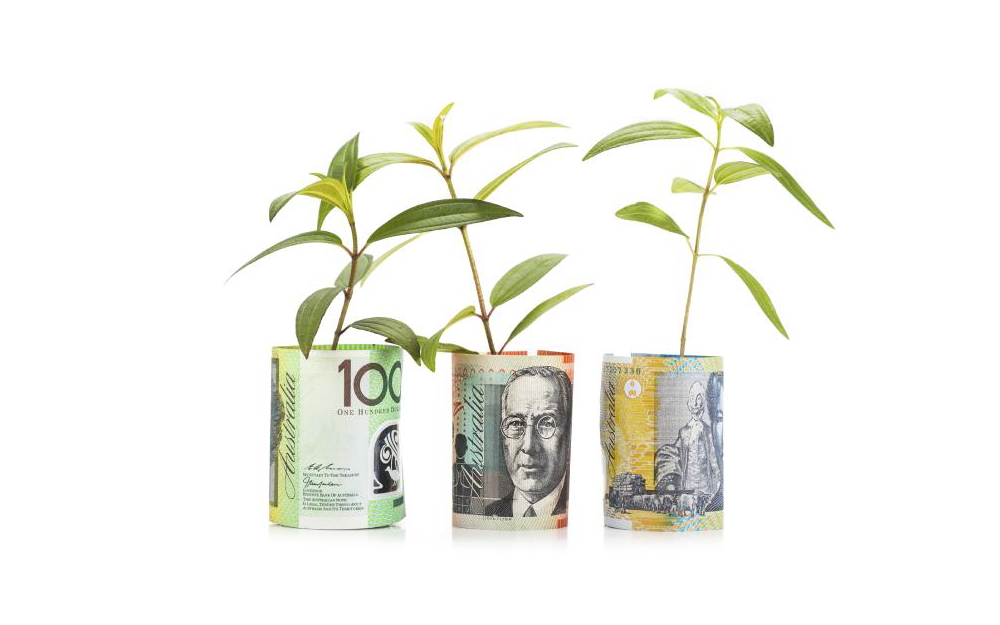 Recent figures by the Association of Superannuation Funds of Australia reveal that the costs of a modest retirement have risen by around a third in the past decade.

In the 10 years and nine months between June 2006 and March 2017, the ASFA standard for a modest retirement increased 33 per cent for a single person and 36 per cent for a couple.

The rate of income required for a comfortable retirement is $43,665pa for singles and $59,971pa for couples.

During this period, there was an overall increase of 28.6 per cent in the consumer price index, ASFA chief executive Martin Fahy said.

Let’s put this in context. All government parties seem intent on taxing superannuation especially for anyone trying to fund their own retirement. Industry funds are focused on marketing their low-cost option, although this is very hard to determine given the lack of transparency and seem to push the idea that Superannuation is the only thing to focus upon for retirement.

The real issues are that the current 9.5% Superannuation Guarantee levy (SG) is inadequate to build a comfortable retirement and given the limits for contributing to Superannuation are under pressure to decrease, people need to undertake a more wholistic approach to saving for their retirement rather than simply relying on their Superannuation alone.

The trouble with the SG levy is the reality that this amount is simply not what goes toward savings for retirement. In most superannuation accounts, there is funding for Insurance. This is not to say that people should not have insurance in their superannuation accounts, for many this is the only protection they and their families have but let’s realise the impact.

Whilst the costs of Death & Total and Permanent Disability may be relatively cheap (0.5 to 1% of the SG) when you add on Income Protection this number can jump to 3% or more of the annual SG contribution, particularly for the smaller account balances found with younger members.

So, people relying on their SG levy contributions to fund their retirement may well be seeking to do this on a 6.5% contribution to savings for retirement.

This sounds pretty good but as ASFA has highlighted the cost in retiring has increased by about 30% in ten years so using the example of a couple this would see the annual income needed rise from $59,971 to $171,283 per annum which is 22% of the SG account. Effectively the savings are gone after 6 years and the government pension is the only option in this scenario. Is this what we want for our children or ourselves?

This article was written by Paul Kelly, Managing Director of Futuro Financial Services, one of the longest standing and leading non-aligned AFSL’s in Australia.

Financial planning is more than superannuation. It’s about educating, providing understanding and certainty around someone’s financial future. If you, a family member, or someone you know reads this and needs help, please feel free to start a conversation with us, we may be able to help get them on a better path to their financial future.