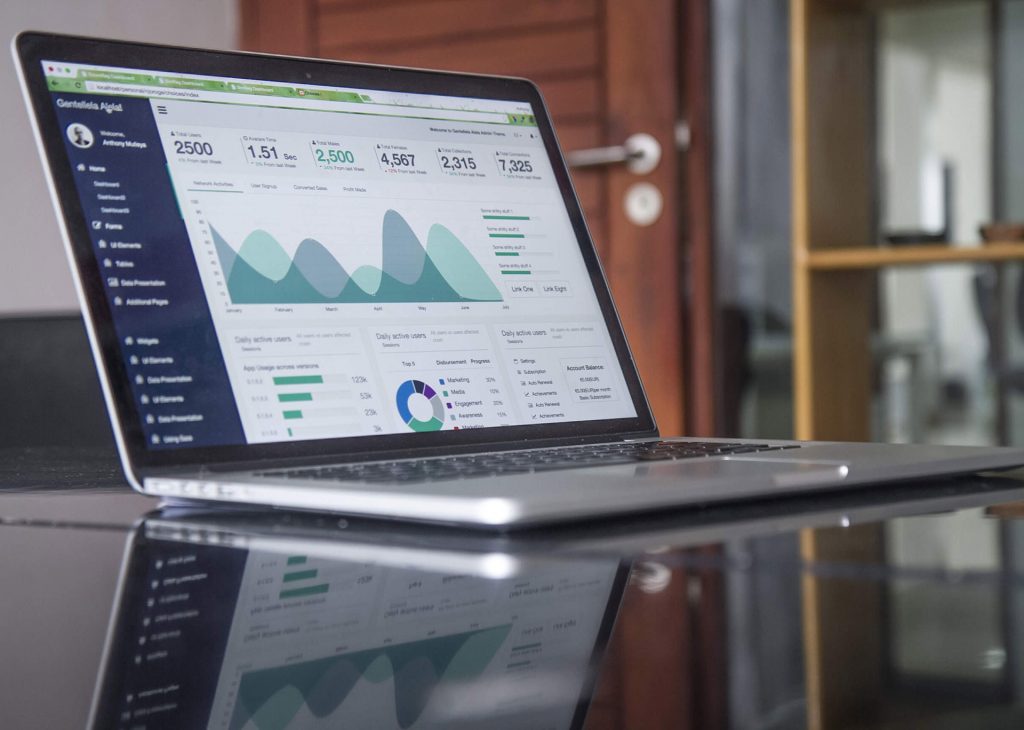 Australian shares have experienced a run of volatility since mid-October, when we saw headlines warning that $50 billion had been wiped off the value of the Australian Securities Exchange (ASX).

These sorts of reports are always unsettling. I don’t enjoy watching the value of my share portfolio fall any more than anyone else does. But let’s look at the bigger picture.

The total value of stocks listed on the Australian Securities Exchange (ASX) is $1.9 trillion. So while a fall in the ASX 200 Index, which tracks the nation’s 200 biggest listed companies, from 6,172 at the start of October to 5,834 in mid-November is significant, it doesn’t mean the sky is falling in.

However, it does help to understand what’s going on.

First up, interest rates are moving higher in the US. It’s a sign that the US economy is in good shape – so much so that the US Federal Reserve (the equivalent of our Reserve Bank) has not just raised rates but has also made it clear that more rate hikes could be on the cards.

That matters to sharemarkets because for many years, US companies have paid near-zero interest rates. Many have taken advantage of cheap loans to increase their debt levels, and just as higher lending rates force households to tighten their belts, the same can be said of companies.

The thing is, sharemarkets react, and some would say overreact, to different pieces of news all the time. Unlike the property market, where it takes weeks, even months, to sell a home, shares can be easily – and very quickly – traded online. That’s not a bad thing, but it does mean that when investors become rattled, it can be very tempting to bail out of the market in a hurry – even though it can mean copping a capital loss.

On the plus side, the Australian economy is continuing to grow, interest rates are still very low, and sharemarket investors can still pick up some very healthy and tax-friendly dividends.

Sure we’ve had a rough end to the year so far, and shares could fall further over the short term. But the trend for global – and local – economic growth is upwards. This will help to support good earnings growth among Australian companies.

Resisting the urge to panic sell when markets go through short term lows gives you a far better chance of pocketing healthy long term gains.  If you’re invested according to your long term goals, a temporary dip is no reason to switch plans mid-stream.