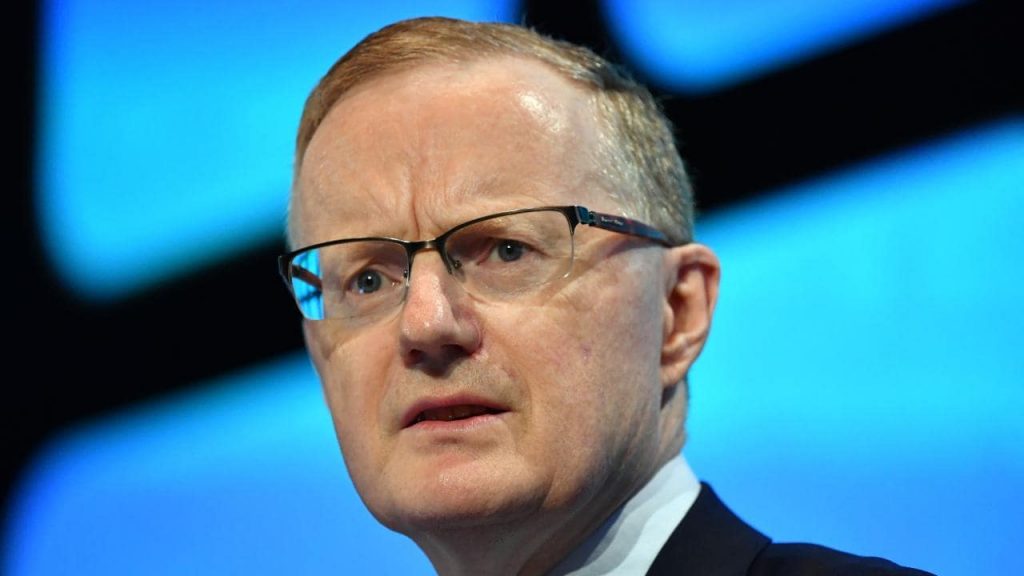 The RBA Decides: Egg Before Chicken

The Reserve Bank of Australia Governor, Philip Lowe, has opened the door for a further interest rate cut before the end of the year. In addressing an economic development event in Adelaide this week, Governor Lowe cited ‘spare labour capacity’ (economist speak for high unemployment) as a key driver of monetary policy.

Lowe states during his speech that the interest rate cut this month will support the economy through;

It is hoped that this will in turn support employment growth and inflation within the RBA target range.

The Reserve Bank believes that the high unemployment, or ‘low demand for labour’, is a major contributor to our stumbling economy and low inflation. This is due to Australians wages not growing because of an over-supply of job seekers. Higher unemployment results in people not earning as much, not spending as much and businesses not needing as many people because activity is low. It seems like a repetitive downward spiral.

How do you recover from this? Simple, you give people more jobs, they spend more money, business improves, businesses expand and they employ more people. This causes wags to increase as there are now less people looking for work and demand for labour is higher. People then spend these wage increase, lifting inflation and the economy even further. If only it really was that simple.

The interest rate cut has really given us two starting points to begin our economic resurgence. Firstly, consumers spend more money from their interest savings, although their wage has stagnated. This should increase business activity, resulting in increased employment. Secondly, businesses use lower interest rates to borrow and expand, generating more employment. Higher labour demand would then lead to higher wages and therefore more consumer spending.

It is a classic ‘which came first, the chicken or the egg’ scenario. The kick start our economy needs has to be driven from somewhere, and there is really only the two options, consumers or business. From the commentary of the RBA on their monetary policy, it appears they think the consumer eggs need to begin hatching before the business chicken can grow.

For advice how interest rates may effect you, give Steve May Financial Services a call and start a conversation today.